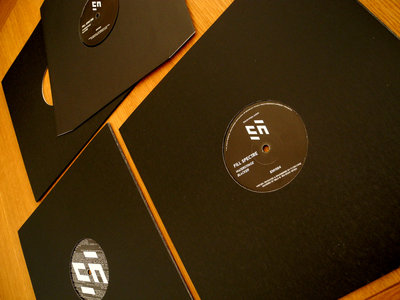 The fourth installment from Encrypted Audio brings FillSpectre (Frédérick Chicoine) to the platter and he brings nothing but what is correct in bass energy.

Fred one of the newer additions to the Encrypted roster, resides in Canada and has a background deeply rooted in music and sound engineering. With active support from other scene favourites such as Joe Nice it's clear how he is destined for great things. We're proud to bring to you this eclectic and varied vision of the bass-music genre.

Mixed and Engineered by Frédérick Chicoine
Mastered by Beau @TenEightSevenMastering